ZVVZ has been here for you for more than 70 years now.

ZVVZ celebrated its 70th birthday. More than sixty years ago, the construction of a new industrial complex – the Janka Radotín plant – was begun in Milevsko. It was the end of the school summer holidays – 29 August 1948. The cornerstone was laid in the presence of the local politicians and the Minister of Industry at the time – Gustav Kliment.

The decision on the investment had been made by the Prime Minister’s Cabinet at the beginning of the year. The reason was simple –to introduce industry to “rural” areas as well. This move was supported by the favourable economic and political atmosphere a few years following the Second World War. Production in the unfinished hall began in 1950 and in the same year, on 16 November, the factory became Janka’s flagship plant. The company hived off from the plant only on 31 December 1951, creating the state-owned Janka Milevsko enterprise with five plants. In addition to the plant in Milevsko, it also included plants in Brno, Radotín, Prague and Liberec. 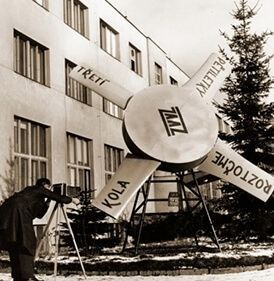 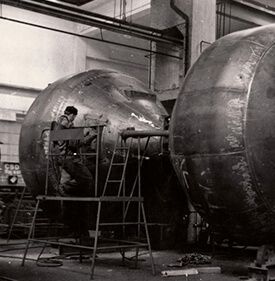 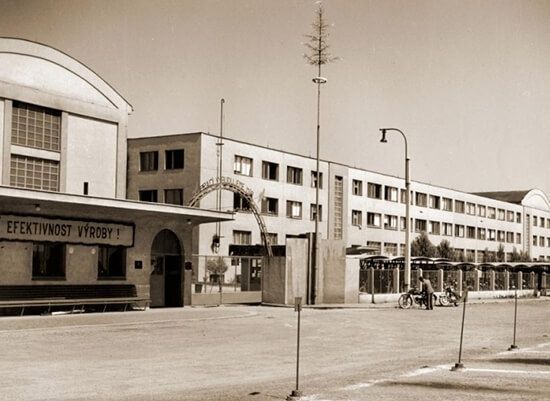 In 1970, the General Directorate of Czechoslovakia air-conditioning plants was established in Prague and it was moved to Milevsko13 years later.

It ceased its activity in 1989. The name of the enterprise was changed to Závody na výrobu vzduchotechnického zařízení, státní podnik (ZVVZ, s.p.). One year later, the company was transformed into a joint-stock company. The Prachatice plant hived off to create Klima a.s. Since 1993, as we already know, the name of the company has been ZVVZ a.s. Two years later, the company was denationalised in the framework of the second wave of voucher privatisation. The modern era begins.

The company’s organisation is divided into divisions (with the last divisions, Bulk Transport Trailers and Production, established in 2006). After taking control over Enven, ZVVZ-Enven Engineering became a new subsidiary. The year of 2007 marked the first year of existence of ZVVZ GROUP, within which the parent company ZVVZ a.s. and subsidiaries OOO ZVVZ-M and ZVVZ-Enven Engineering, a.s. pursued their activities.

In 2008, the expansion of the new ZVVZ GROUP continued by establishing new companies ZVVZ ENERGO, s.r.o. and ZVVZ INVEST, s.r.o. The Group also created subsidiaries OOO ZVVZ-UA in Ukraine and TOO ZVVZ-Enven Engineering in Kazakhstan. 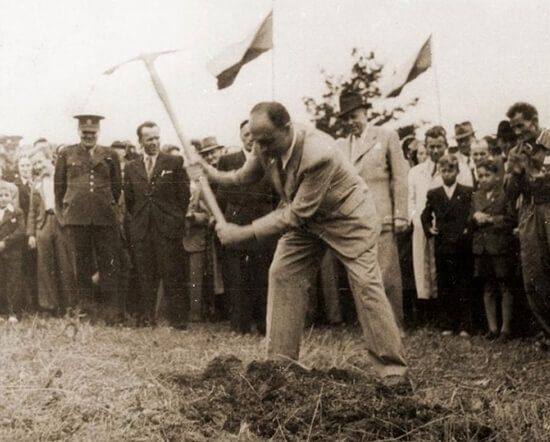 But it took seven more years, until 1 April 1958, before the name Závody na výrobu vzduchotechnických zařízení (ZVVZ) came to light. It had lasted more than three decades, until 1993, when the business name was changed only to ZVVZ a.s.

At that time, however, the company had already become the largest supplier of ventilation equipment in Czechoslovakia; this holds true to this day. In 1960s, the company built a new production hall, administrative building and canteen in Milevsko and expanded the group to include the Prachatice plant.

The Prachatice plant was transferred to ZVVZ from ČKD Praha in 1964 when it was still under construction. It was put into operation three years later.

As quickly as the plants were created in the 1950s, so they also disappeared at the end of the 1960s – separate state-owned enterprises were created in Radotín, Liberec, Nové Město, as well as from the Výzkumný ústav. 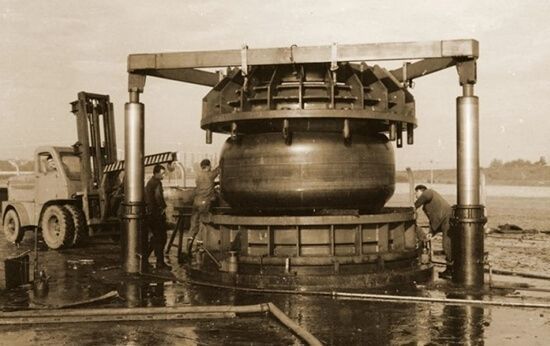 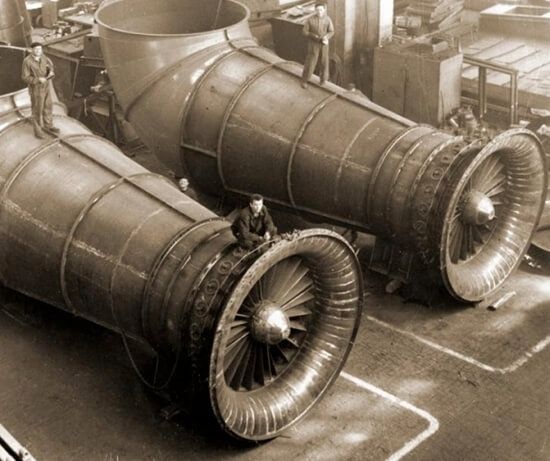 During the entire history of the company, our name as well as our logo has undergone many changes.